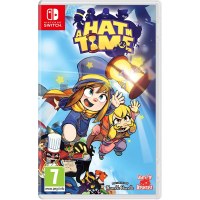 A Hat in Time