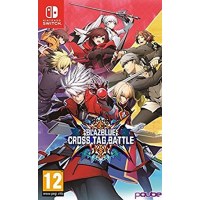 We buy for: £10.84
Everyone's favourite fighting games are coming together in the dream collaboration of BLAZBLUE CROSS TAG BATTLE! Whether you're a new player or a seasoned veteran, you can join the fray in this unprecedented team-up! Enjoy unique match-ups from RWBY, Persona 4 Arena, Under Night and BLAZBLUE! Experience the ultimate anime 2D fighter in versus or co-op!Features:• Ultimate combination - Top franchises Persona 4 Arena, RWBY, BLAZBLUE and Under Night In-Birth come together for a spectacular crossover. • RWBY joins the fray - The hugely popular anime franchise has been entirely re-designed to be in a fighting game for the first time! • Tag Team! - Pick your favourites in a 2v2 battle system for powerful and creative team-ups! • Exclusive chats - Enjoy freshly-recorded and unique interactions between the characters from the different franchises! • Reworked controls - the thrill of combat without the difficult input gives a streamlined move set for all characters! • Easy entry - Extensive tutorial and simplified moves will allow new players to enjoy the game - but that doesn't mean the game is easy! • Immersive sets - Enjoy environments and music from each franchise!
SW173 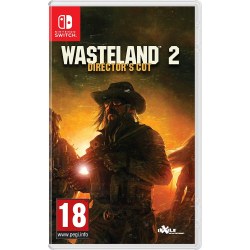 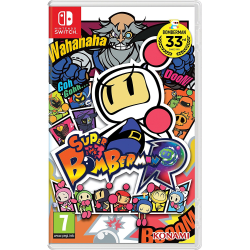 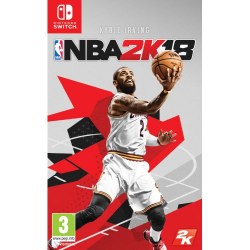 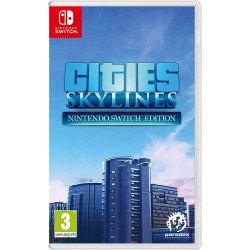 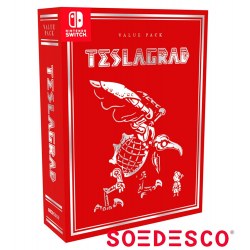 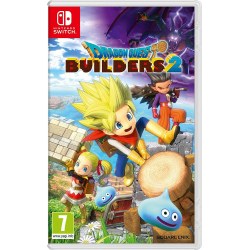 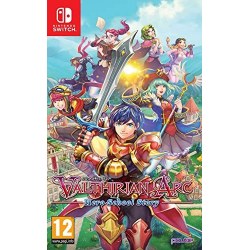 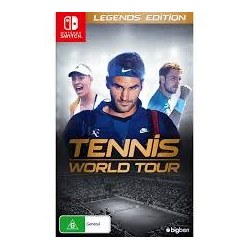 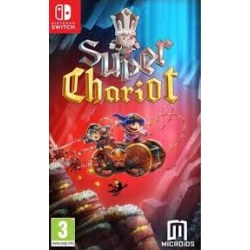 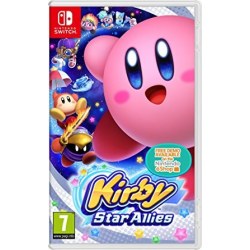 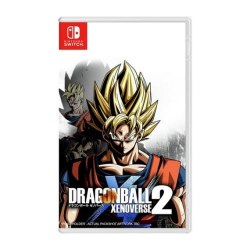 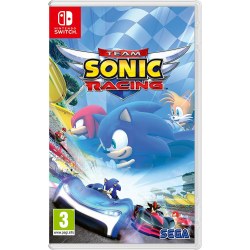 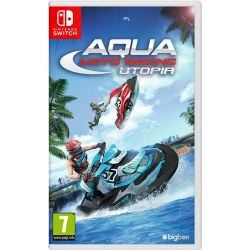 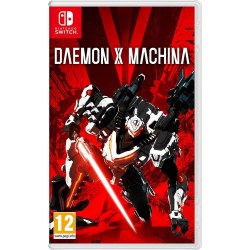 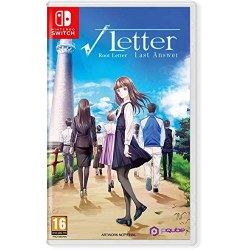 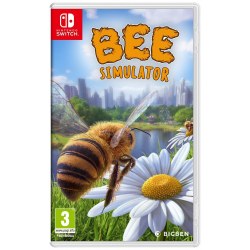