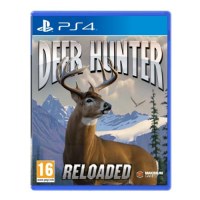 We buy for: £3.58
Deer Hunter: Reloaded is a 1st person hunting simulation game based on the No.1 arcade game of the same name. Deer Hunter will provide an authentic hunting experience for players as they venture to some of the top-rated hunting regions in North America from the plains of West Texas to the rugged terrain of Alaska. Track and hunt various trophy big game animals such as Whitetail, Mule and Sitka Deer, Big Horn and Dall Sheep, Caribou, Elk and much more. Embark on epic guided hunts in hopes of becoming a "Master Hunter." Progressive levels in realistic environments, life-like hunting scenarios as well as reactive animal AI will make you feel like you're out in the field in heart-pounding action in pursuit of trophy big game! Features: 4 Adventure Regions - Texas, Colorado & Alaska. Each region is populated with 3 trophy animals: Whitetail Deer, Mule Deer, Sitka Blacktail Deer, Big Horn Sheep, Moose, Dall Sheep, Caribou, Elk, Kodiak Bear. Side Hunts - Game Birds will also be available in each region, including different species of ducks/geese. Dangerous animal encounters in each region. Progressive Levels for each animal/region that reward permanent upgrades for characters as well as new weapons and regions. Daily and Weekly Challenges to test player skills and reward money bonuses.
PF1022 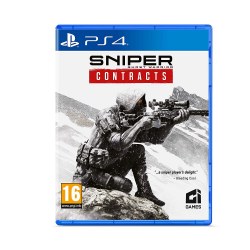 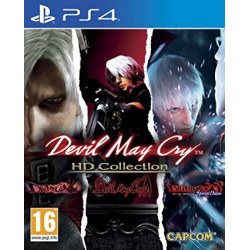 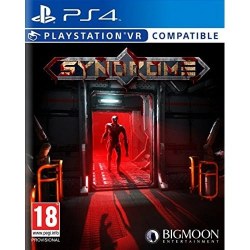 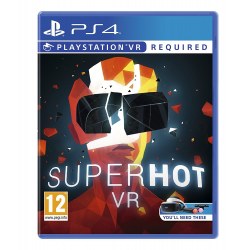 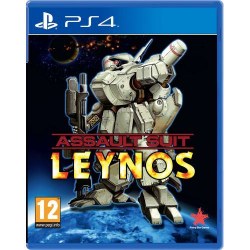 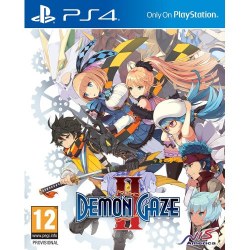 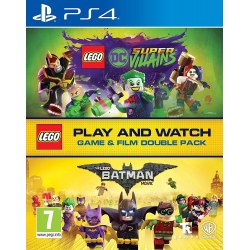 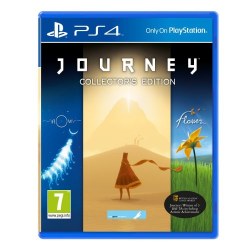 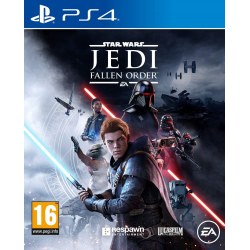 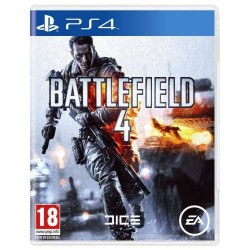 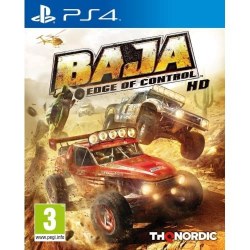 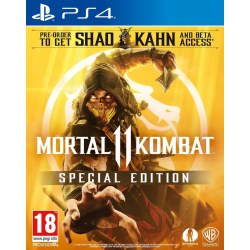 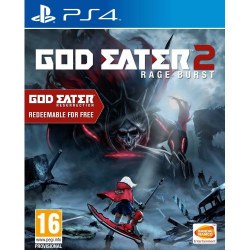 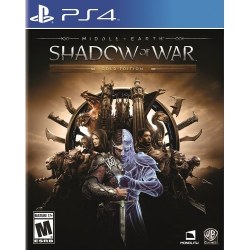 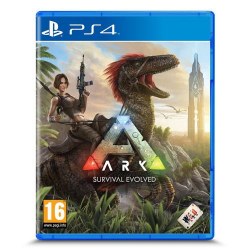 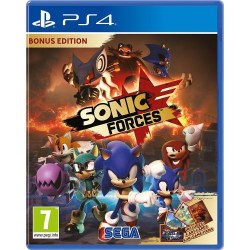