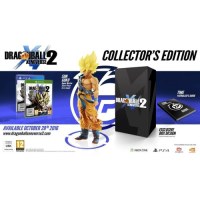 We buy for: £42.74
Dragon Ball Xenoverse 2 gives players an all new Dragon Ball experience: Fly around Conton City with up to 300 other players, face off against super powered bosses with 6-player teams and create your own character to save the Dragon Ball timeline in style. Developed to fully utilise the power of current generation gaming consoles, Dragon Ball Xenoverse 2 builds upon the highly popular Dragon Ball Xenoverse with enhanced graphics that will further immerse players into the largest and most detailed Dragon Ball world ever developed. Dragon Ball Xenoverse 2 will deliver a new hub city and the most character customisation choices to date among a multitude of new features and special upgrades. Unite and fly through time to protect Dragon Ball’s history! Features: • Relive Dragon Ball Emblematic Events: Enemies from different timelines enter the story of Dragon Ball. • Bigger and Better: Explore a massive, all-new hub with hundreds of players and activities. Conton City is more than seven times bigger than Toki Toki City! You can now fly around the city with up to 300 other players. • Exhalting Fight Awaits: Fast paced battles, smooth 60 FPS and gorgeous HD graphics for even more epic fights. • Your Character, Your Way: Choose among thousands of customisation options to create your own character and build up your power. • New Local and Online Battles: Fight through New, Classic, and Team Battles with up to 6 players, including characters from Dragon Ball Super. • A Year of Free Updates and New Content Awaits: Extend your Dragon Ball Xenoverse 2 experience for at least an entire year from the release, and enjoy tons of new content through regular free updates.
PF596 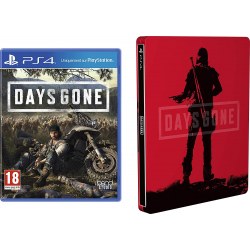 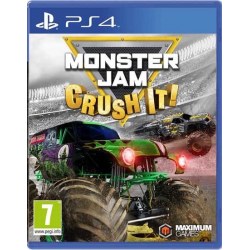 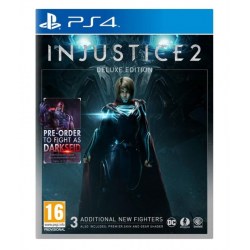 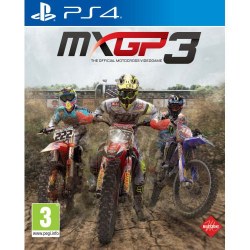 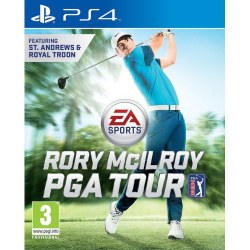 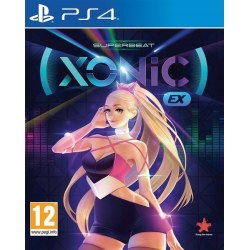 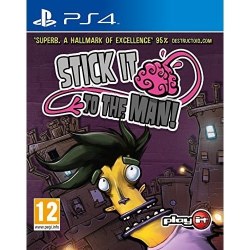 Stick It To The Man
PS4 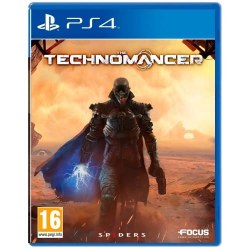 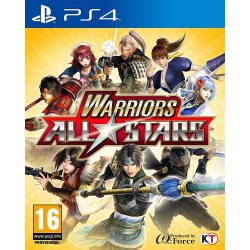 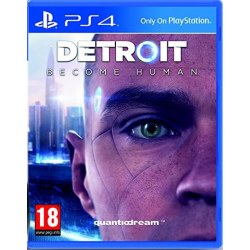 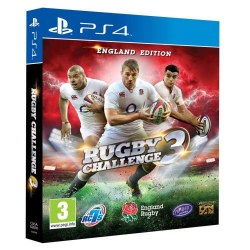 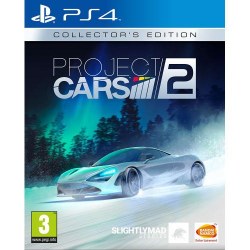 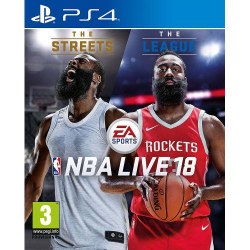 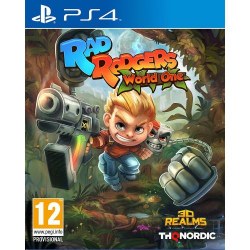 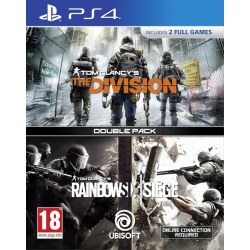 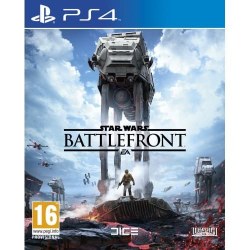