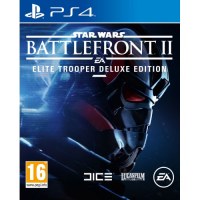 We buy for: £5.01
The Star Wars Battlefront II: Elite Trooper Deluxe Edition turns your troopers into the ultimate opponents. Every trooper class (Officer, Assault, Heavy, and Specialist) is upgraded, delivering superior firepower, deadly weapon modifications, and epic abilities. Charge through the grand corridors of Theed City with the A280-CFE blaster rifle instant weapon unlock, with additional scope modification for enhanced zoom capabilities. As an Assault, use the epic grenade ability to split your grenade into three separate grenades, covering a larger area of damage. Players who pre-order the Star Wars Battlefront II: Elite Trooper Deluxe Edition also get to play Star Wars Battlefront II up to three days early. In addition, players will receive the Star Wars Battlefront II: The Last Jedi: Heroes, which includes exclusively themed looks for Kylo Ren and Rey, inspired by the upcoming film, Star Wars: The Last Jedi, and epic ability modifiers. Features: • A New Hero, a Story Untold. Jump into the boots of an elite special forces soldier, equally lethal on the ground and space, in an emotionally gripping new Star Wars campaign that spans over 30 years and bridges events between the films’ Star Wars: Return of the Jedi and Star Wars: The Force Awakens • The Ultimate Star Wars Battleground. A Star Wars multiplayer universe unmatched in variety and breadth where up to 40 players fight as iconic heroes, authentic-to-era troopers and in a massive array of vehicles on land and in the air – as battle rages through the galaxy. • Galactic-Scale Space Combat. Space combat has been designed for Star Wars Battlefront II from the ground up with distinct handling, weapons and customisation options. Join your squadron and weave in between asteroids fields, fly through Imperial Dock Yards and take down massive capital ships as you pilot legendary starfighters in high stakes dogfights with up to 24 players and 40 AI ships. • Better Together. Team up with a friend from the comfort of your couch with two-player offline split-screen play. Earn rewards, customise your troopers and heroes, and bring your upgrades with you on the online multiplayer battleground. • Master Your Hero. Not just an iconic hero- your hero. Master your craft with customisable character progression. Upgrade abilities unique to each hero, trooper class, and starfighter. Use these abilities to adapt and modify your character’s powers, either as lethal active effects on your opponents, helpful status boosts, or tactical assistance, to counter any opponent on the battlefront.
PF876 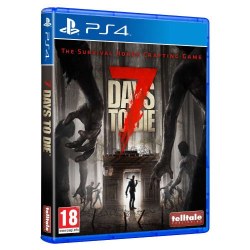 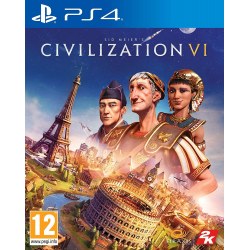 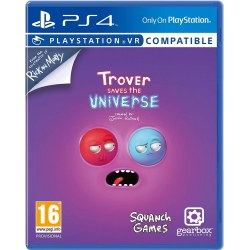 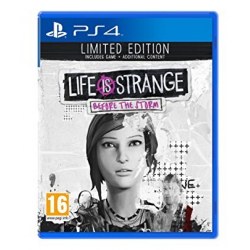 Life is Strange Before the Storm Limited Edition
PS4 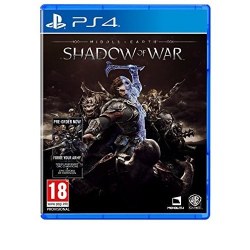 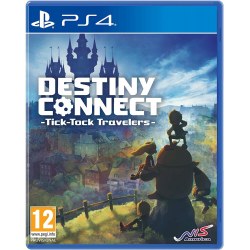 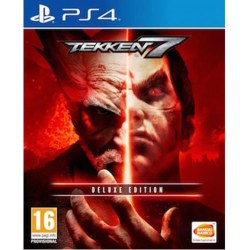 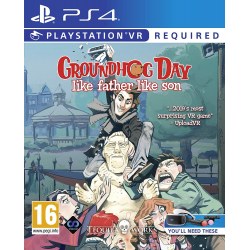 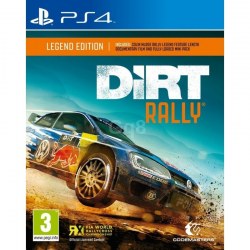 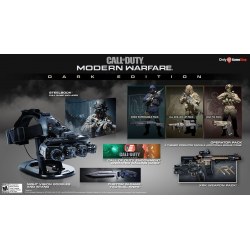 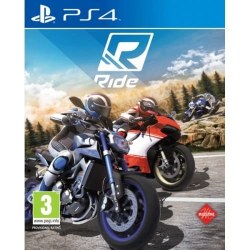 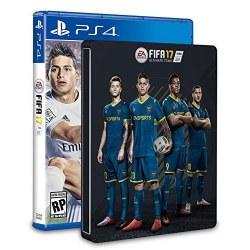 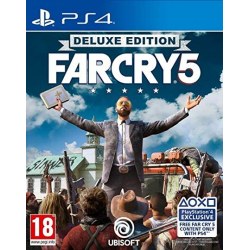 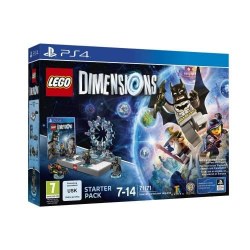 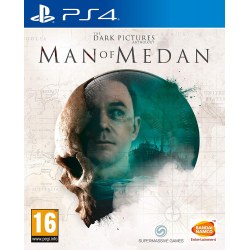 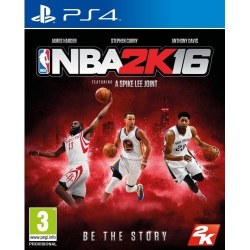