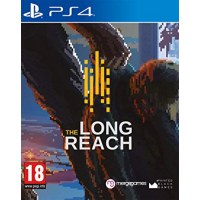 We buy for: £2.53
The Long Reach is an intricate adventure, where you solve puzzles, run, and hide. The story takes place in Barryvox, fictional American town. The scientific institute designs a revolutionary system of accelerated knowledge transferring. As it usually happens, everything went wrong. Technology went out of control. As an aftermath, Institute, and the whole town turned into a real nightmare, and the experiment participants grew into... well, we cannot tell you that for now, because we hate spoilers!Features:• Magical realism. We're going for a usual and mundane exposition parts that are trashed and twisted and as the story unfolds. • Your enemies aren't faceless zombies or possessed puppets. They are humans whose lives and stories matter and we make sure the player knows that. • Solo mode for adventure lovers. Control Steward, the junior researcher at the scientific institute. He is an ordinary person who will have to untangle the story, save the world and survive. • Unforgettable narrative. It is a thrill story, flavoured with sci-fi idea, psychological context, and sceptical view on the progress and human actions. • The Long Reach is the almost 100% classic adventure game but dressed up with a little haunting element. • More than fifty locations. • For about twenty main and background characters.
PF1169 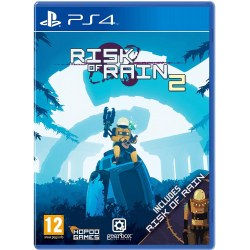 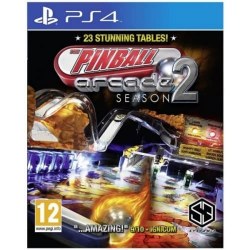 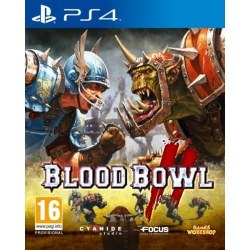 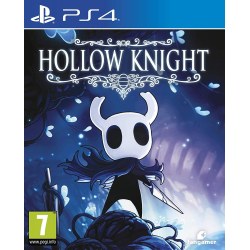 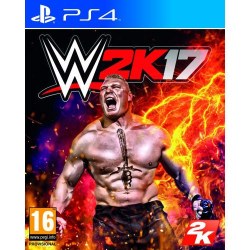 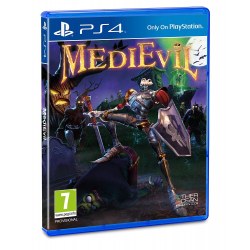 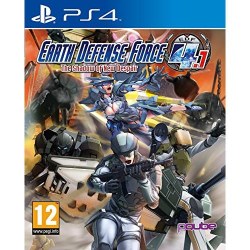 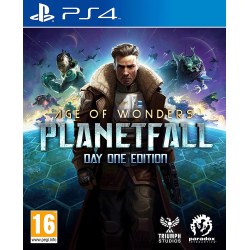 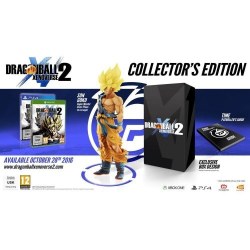 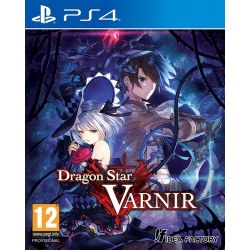 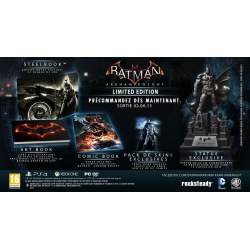 This is Pool
PS4 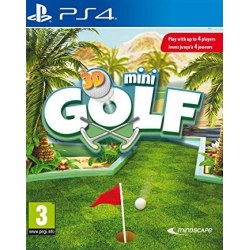 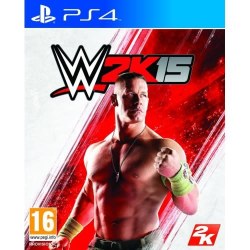 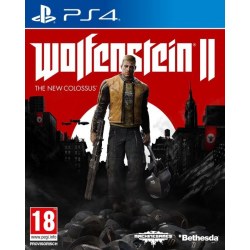 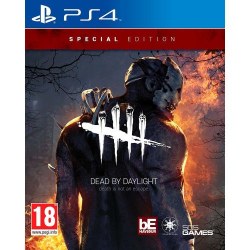