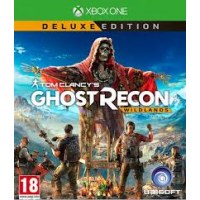 We buy for: £5.50
Bolivia, a few years from now: this beautiful South American country has become the largest cocaine producer in the world. The influential and vicious Santa Blanca drug cartel has turned the country into a narco-state, leading to lawlessness, fear, injustice, and violence. The cartel is on track to becoming a major underworld power and global threat. An all-out war is not the answer. A surgical, stealthy, lethal approach is the only way to stop the disease at its source. The Ghosts, an elite US Special Forces team, are sent behind enemy lines to wreak havoc, destabilize, and eventually break the alliance between the cartel and the corrupted government. Facing an almighty enemy in a massive and hostile environment, the Ghosts will need to make critical moral choices and engage in tough battles to complete their mission - their grittiest and most dangerous operation to date. Features: • Tom Clancy's Ghost Recon Wildlands is the very first military shooter in a massive, dangerous, and responsive open world that you can play entirely solo or in four-player co-op. • Bienvenidos a Bolivia: From the infamous Death Road to the world's largest salt flat, journey through Ubisoft's largest open world action-adventure game to date. • Become a Ghost: Lead a team of four Ghosts, the absolute best of the US military. Play either solo or with up to three of your friends online in this gritty adventure as they seamlessly join you at any point in the game. • Takedown the Santa Blanca cartel: The Santa Blanca cartel and its infamous leader, El Sueño, are the most powerful, treacherous, and imposing foes the Ghosts have ever faced.
XO538 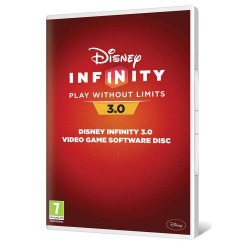 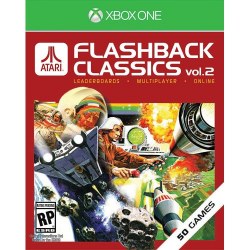 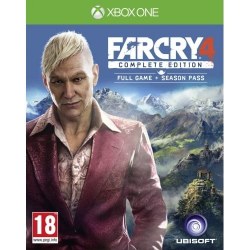 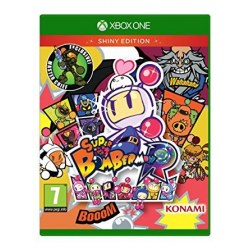 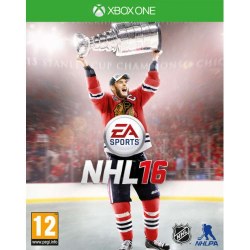 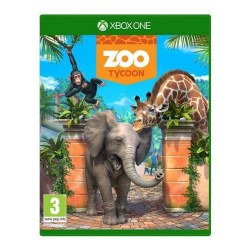 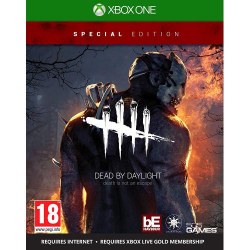 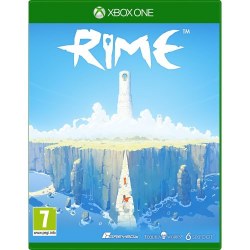 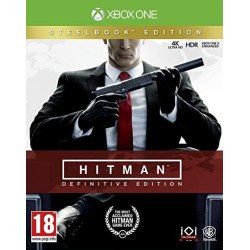 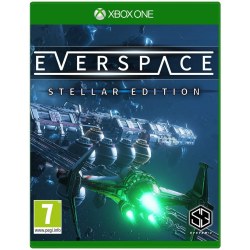 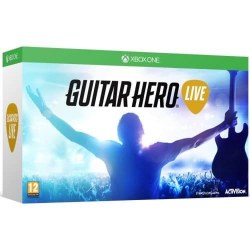 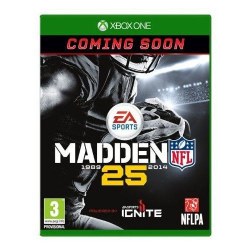 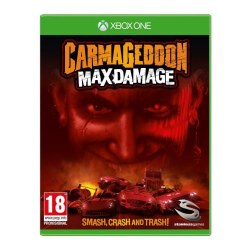 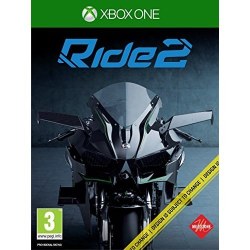 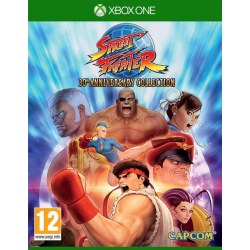 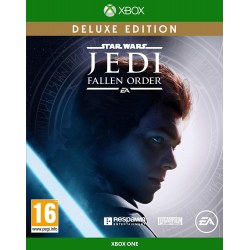